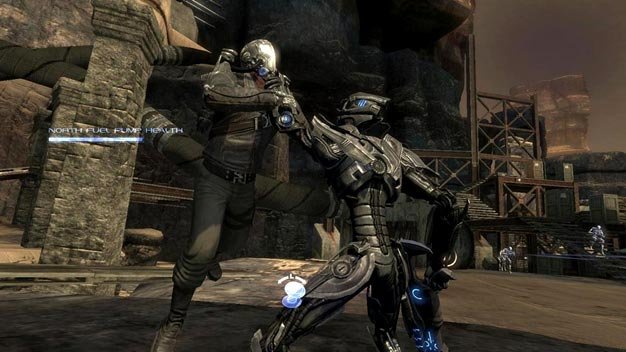 Capcom has outlined what PC players will need to run their upcoming jetpack-powered Dark Void. To get the alien fighting job done, an Intel 2.4Ghz or AMD 2.0 GHz processor, GeForce 7900 or Radeon HD 3850 series DX9 video card, a gig of RAM and 10GB of hard-drive space, all operating under Windows XP/Vista, are needed.

The game’s out on the PlayStation 3, Xbox 360 and PC later in the month — January 15 in Europe, January 19 in North America, and January 21 in Australia.