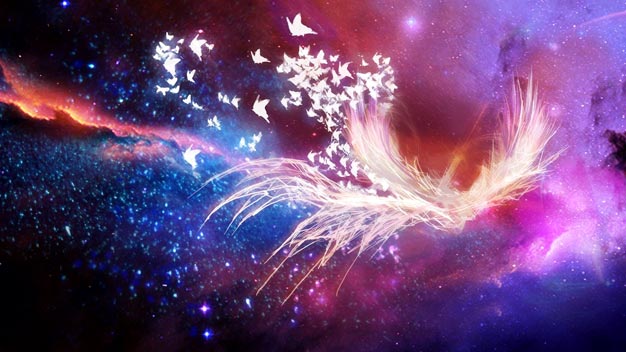 It may have been a bit elusive ever since its June 2010 reveal, but Ubisoft’s Child of Eden is at last showing intentions of release; originally scheduled for Q1, the non-downloadable Rez successor is now on for a calendar Q2 2011 release. That’s April-June then.

The information comes from the publisher’s latest release schedule.

Expect the “multi-sensory shooter” to hit Xbox 360 and PlayStation 3. It will be compatible with both Kinect and Move.