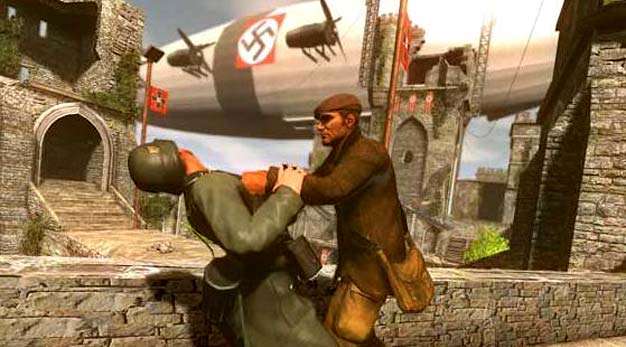 The wide reaching economic recession has hit everyone hard, including the videogame industry. Once thought to be immune to recession, many videogame companies have resorted to layoffs in order to stop the bleeding. In response to declining profits companies such as SEGA, EA and THQ have decided to concentrate more on better known franchises rather than taking a chance on new intellectual properties.

Speaking with MCV SEGA president Mike Hayes said, “We concur with both EA and THQ that new IP is an absolute challenge to make work in the current marketplace. Sega will be joining these companies and others in reducing our new IP ambitions over the next two to three years. Brand extensions and further improved quality on sequels is the priority.”

EA will still bring out original titles within the next couple years, but knows that sequels are more likely to bring in the profits.