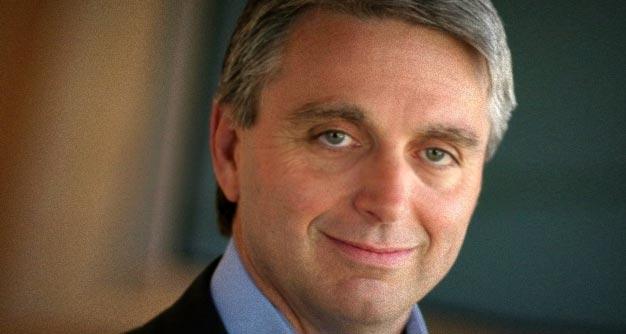 Even in the face of delays, a shift towards a focus on the Wii, massive layoffs and hits for their recent financial quarter, EA will continue using the philosophy it used in 2008. “We can take risks because we are pretty sure our blockbusters are going to generate good revenue that allow us some cushion,” Vice President of Communications, Jeff Brown, told Kotaku. “So we’re not living hand to mouth.” Brown also expanded on the notion that larger companies like EA and Activision have to opportunities to take risks, whereas smaller developers don’t.

When informing listeners at EA’s earning’s call, CEO John Riccitiello explained the revised outlook for the company in 2009 and how the performances in 2008 prompted those revisions, “With the exception of FIFA, we did not deliver the blockbuster titles or the chart position we expected. Competitively, EA had only one of the top five titles in North America and Europe vs. typically two or more.” He said. The company had put their hopes on new IPs in a year where consumers had to choose what games they spent their money on more wisely. Despite their performances in 2008, Brown says that EA’s lineup for the future will bring about more innovations and original titles.