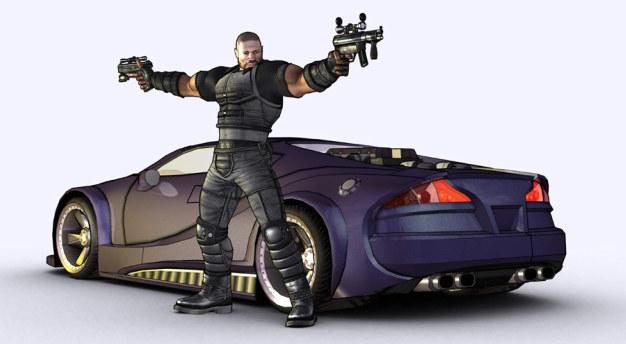 When an album sells one million copies it is considered to have gone platinum and the artist gets a nice shiny award, everyone attached celebrates. This jubilation is apparently not applicable to other retail sales figures, as Crackdown sold 1.5 million copies and Realtime Worlds CEO David Jones is not thrilled. Despite the fact that most people bought the game for the Halo 3 multiplayer beta and not for its innovative open-world gameplay or its RPG-like customizations, Jones is laying part of the blame on used game retailers.

Jones says that even though 1.5 million copies were sold, the company only managed to break even due to factors beyond their control, like GameStop’s “amazing used-game sales.” Realtime Worlds knows that they sold 1.5 million new copies of Crackdown but when you factor in the used game sales, “it’s likely there were 2.5, three million sold.”

It could have been GameStop’s fault or it could have been the fact that most people who weren’t interested in Halo 3 did not pay attention to the game. How about we see how Crackdown 2 fares without an attached beta and then judge? Deal.