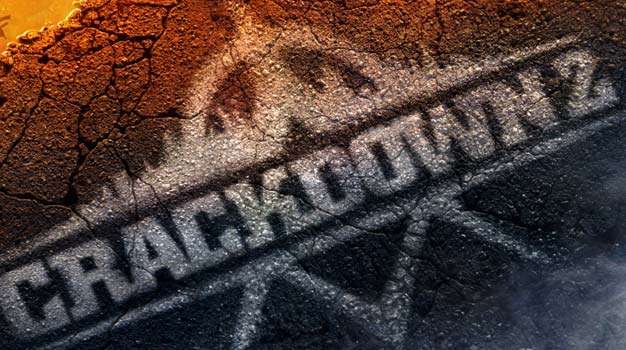 Realtime Worlds created a solid game with Crackdown, yet not solid enough to satisfy the company’s expected sales numbers, even with a good supply of downloadable content. So, what does Ruffian Games, new developer of the series, plan on doing with the franchise to try to fix those numbers now that they are in the driver’s seat? “Radical” DLC.

“I can’t go into feature detail on DLC yet, but people can expect to have new weapons, new vehicles, things like that. Same as before,” said producer James Cope. “But what we want to do most of all, and what we think we succeeded with last time, was the fact we created completely new game modes, and changed the way the game played through DLC – and we’ll be doing that again. So they can expect to radically change the way they play Crackdown 2 with DLC.”

The 360 exclusive’s out on July 6 in North America, July 8 in Asia, Australia and New Zealand, and July 9 in Europe. No word on when to expect the first round of DLC.