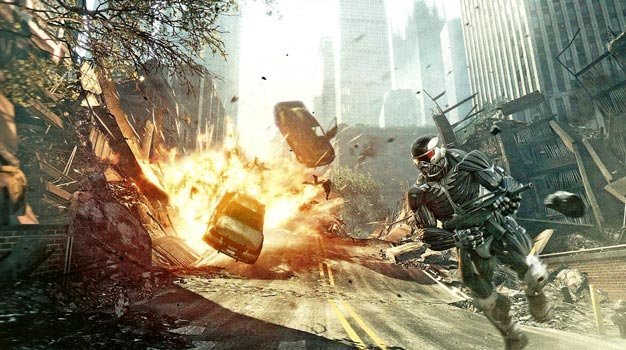 EA has two exciting shooters in the bag for 2010 in the form of Battlefield: Bad Company 2 and Medal of Honor, which will be hitting before the holiday season. So what’s going to keep FPS fans happy at the end of the year? The publisher is lining up Crysis 2, the sequel to 2007’s beautiful PC game, for release on PS3, 360, and PC at the end of the year. EA’s John Schappert noted the title was set for a ‘holiday’ release during the company’s Q3 conference call.

Crysis 2 is raising eyebrows not just for its graphics, but also its appearance on consoles. It’s a first for not only the series, but also co-publisher Crytek, and we’re looking forward to unwrapping it for Christmas this year.