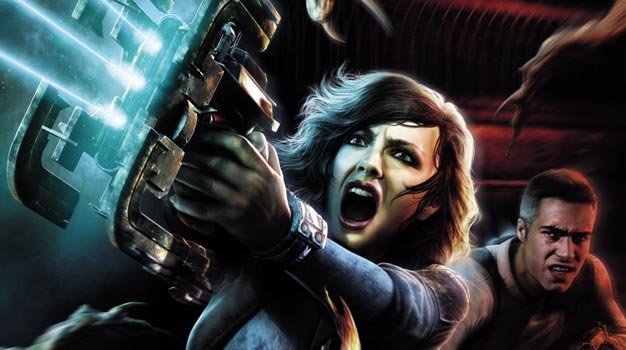 It’s no secret that Dead Space Extraction underperformed last year. Despite favorable reception from critics, it still befell the same unfortunate fate all-too-common for many Wii games of a similar ilk. EA looks poised to rectify that situation, hinting that Extraction might be headed to a perhaps more appropriate audience via XBLA and PSN.

Information gleaned from a recent survey, conducted by EA, points towards a “full HD” downloadable release for Dead Space Extraction, featuring the same “guided first-person” gameplay as its Wii counterpart. In addition to this, the survey also hints that an all new Dead Space game may also be on the way, tentatively titled Planet Cracker. Eschewing the series’ third-person jumpiness in favor of a “resource strategy game”, Planet Cracker will task players with managing a CEC mining operation in the face of wavering profits and space pirates. I’m on board for this if the game is directly tied to the story of the original in a Sliding Doors kind of way.