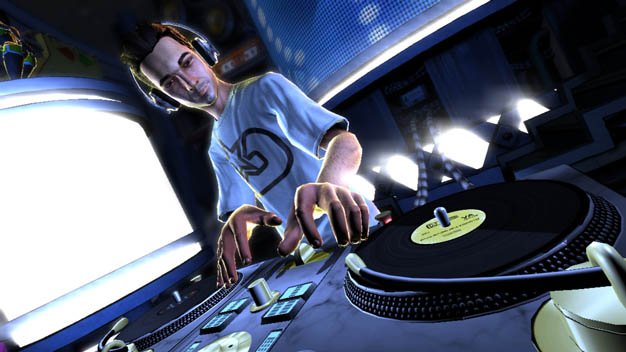 We knew it was only a matter of time before a sequel to the electronic and hip-hop fueled rhythm game would be announced. It appears today is that day as DJ Hero 2 is now official. Get your scratching and cross-fading skills back in order as the new installment is set to have tracks from 85 artists. Rihanna makes a return to the game as well as some newcomers to the franchise including: Dr. Dre, Metallica, Chemical Brothers, Lady GaGa and electronic kings Deadmau5.

DJ Hero 2 will be packaged with a new multiplayer game mode called Freestyle where the player will have access to over 75 samples to toy with. There is also mention of a microphone but it wasn’t entirely clear what exactly that will be used for. We’re hoping it’s solely for echo laced club style name dropping al-la DJ Clue.