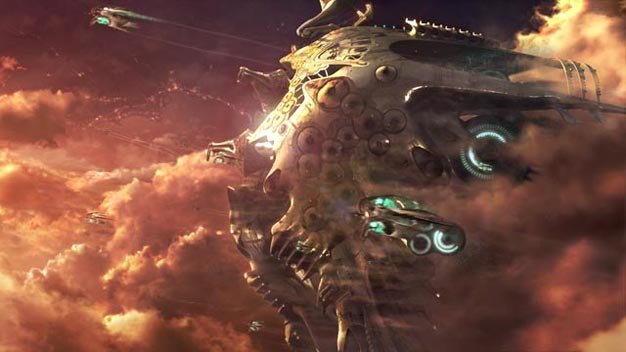 You’d think with Square Enix’s multiplatform approach to this generation of consoles they’d embrace the idea of DLC for their biggest title, Final Fantasy XIII. Apparently not. Yoshinori Kitase and Motomu Toriyama, producer and director on the game, respectively, issued a joint statement saying, “Regarding the DLC content, we feel that the final product is 100% enjoyable…it’s the complete package, so we’re not planning any DLC at this time.”

While this isn’t exactly denying any DLC whatsoever, it is surprising to hear that plans aren’t a little more clear. However, being reassured that nothing’s been held back so you can pay for it later is good news. Even the content that didn’t make the final cut of the game isn’t being worked on, “A lot of those ideas were just that: ideas. They didn’t make the final cut and are not in the game. According to Square Enix, the team is not looking into releasing this unused content as DLC.”

So, are you happy that FFXIII will be the full package on release, March 9th, or were you hoping for a little more content post-release?