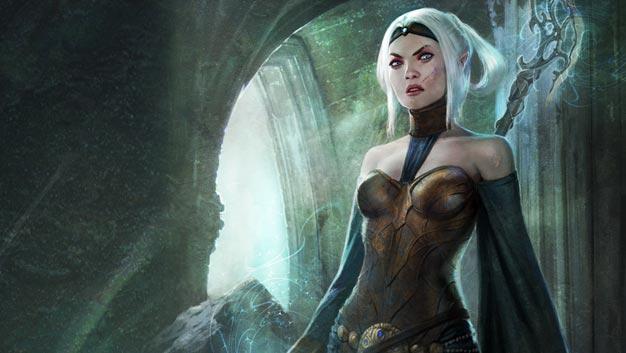 Update: EA has shot out a press release saying the game has sold, according to their internal data, 3.2 million units worldwide. The 2.7 million figure was for the company’s Q3 fiscal 2010 quarter (October-December 2009) only while the 3.2 is for lifetime sales.

According to SEC documents filed, an unannounced Dragon Age title — Dragon Age 2 we may only assume — will be released before March 31 next year, or in the company’s Q4 of fiscal 2010.