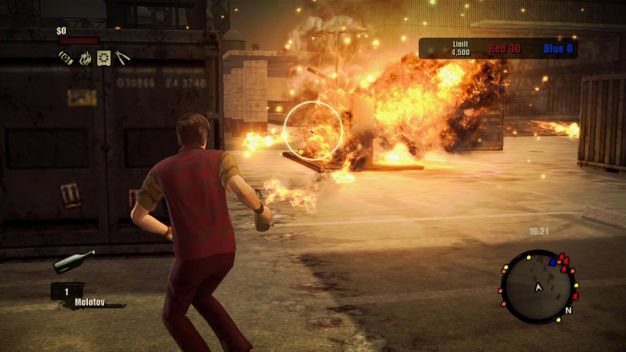 Well it’s been an eventful day, first we get news that Dragon Age: Origins is seeing a later release and now we get word that Godfather II isn’t ready to rumble just yet. The ambitious mob-game has been delayed and is no longer scheduled to be released later this month. Instead, it has been pushed back to a Q1 release window. In simple terms that is between June and April 2009. EA’s CEO, John Riccitiello, assures the public that it isn’t because the game isn’t ready. The real reason for the delay is to generate more excitement for the game.

Riccitiello says that EA was concerned that the game wouldn’t sell in the already crowded and “highly competitive” environment of this month. Honestly, this seems like a good move. I really didn’t get the usual media blitz associated with many well known titles. Here is to hoping that EA also takes this time to polish some bugs from the game and add more De Niro, though there seemed to be plenty when we got some time with the game.