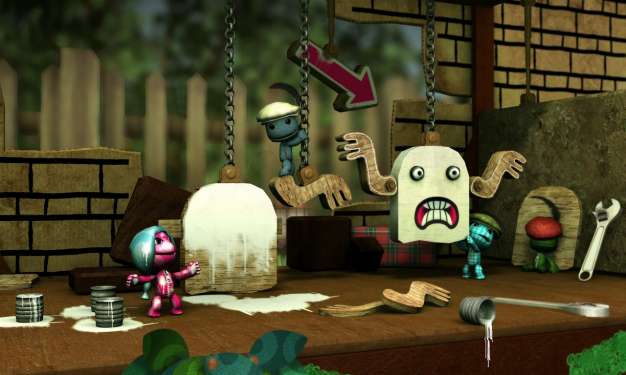 If glitches in LittleBigPlanet have been getting you down lately then now is the time to turn that frown upside down. Media Molecule released the Edam patch for LBP that squashes some pretty big bugs such as that super glitch we reported on last year. The 25MB update will self download and install the second LBP is booted up in the console. No more worries now folks so go back to creating hilarious scenarios to get Sackboy in to.