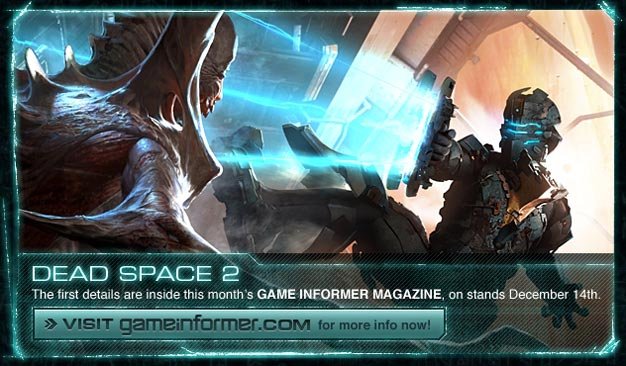 Update: Added a better view at the new armor below.

Original story: As part of a teaser for GameInformer’s next issue, one of the places where the game will be revealed, the very first Dead Space 2 image has crept out of the shadows, showing off Isaac’s new, pointier looking armor and what looks to be a new necromorph. The new, meaner looking outfit seems to reflect Isaac’s new Im’ma-whoop-your-ass approach which EA said the protagonist now sports as they officially announced the game yesterday.

Like the teaser mentions, the mag will hit on December 14th. It joins the Official PlayStation Magazine UK and Xbox World 360, both of which will be released later this month. 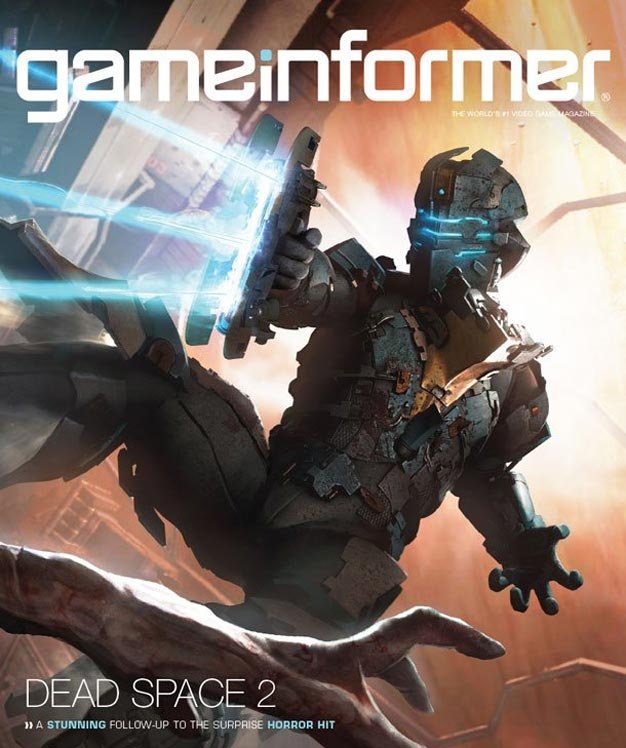