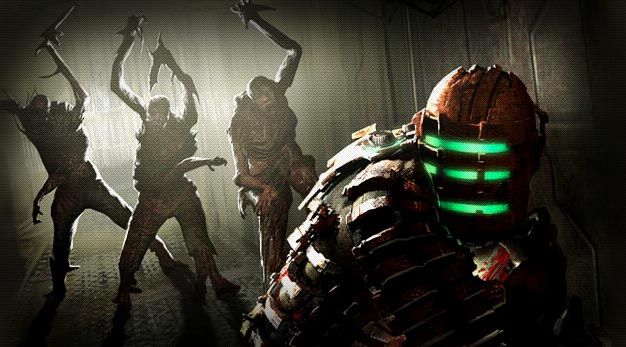 Monday’s chatter about Official PlayStation Magazine UK revealing the long-rumored Dead Space 2 in its upcoming December issue got reinforcements from a fellow game mag today; Xbox World 360 now says they too will be covering the game, which they’re calling “one of 2010’s biggest sequels,” in their next issue.

I could reference quite a few past rumors and semi-confirmations to spice things up right about now but there’s hardly any point, is there? The possibly multiplayer-featuring sequel is com.. oh dang!, almost made it.