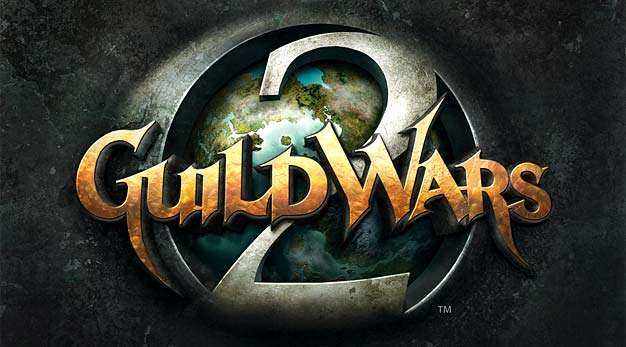 It appears all is not entirely well at NCsoft. Aside from getting slapped with a lawsuit over patent infringement last year and instituting structural changes which would affect a considerable amount of their employees this week, the year seems to be starting a bit on the red for publisher NCsoft, despite rises in revenue. The company reported that profits were down by 40 percent, pointing to the Korean launch of Aion: Tower of Eternity in November for the source of the profit shortfall, explaining that the game’s short amount of time on the market was not enough to retrieve expenses on marketing.

Coupled with the announcement that profits were down was the news that Guild Wars 2 may not be released until 2010-2011. NCsoft expects profits to increase for their next fiscal year. “We anticipate full scale growth in 2009 based on the successful launch of Aion in Korea and the upcoming launch of the product in territories worldwide,” NCsoft’s CFO Jaeho Lee said in a statement.