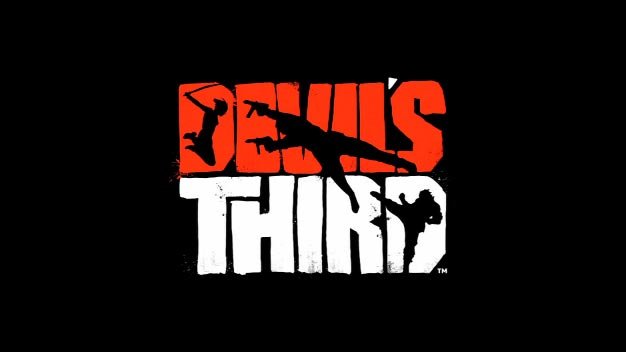 Tomonobu Itagaki’s latest, Devil’s Third, will be “the best game ever.” That’s according to the designer himself who’s said the game will be much more balanced and accessible than his previous offerings.

Unlike Dead or Alive 4 and Ninja Gaiden 2 — the first of which had a nearly-impossible-to-beat end boss (for which he apologizes) and the latter being unbalanced due to time  constraints; “…a tragedy,” he calls it — future Devil’s players have “absolutely nothing to worry about.”

“We’ve got support from [publisher] THQ’s testing team, and we’re going to work really closely with those guys to balance out the game,” he explains. “It’s going to be the best game ever.”

It’ll be a wait though; THQ’s recent release schedule has placed the title in calendar year 2012.