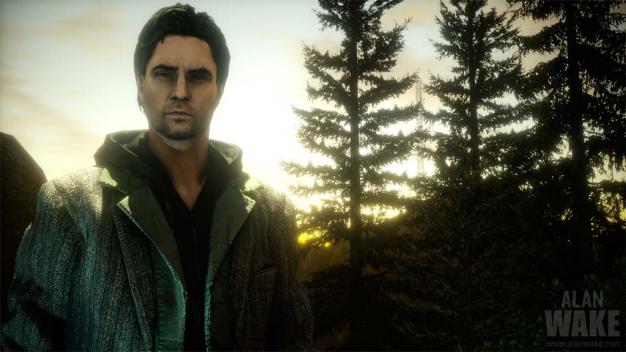 But that’s only if you ask me. While talking with CVG, Microsoft marketing manager Laura Disney spoke of the unique nature of the forthcoming Xbox 360 adventure: “The goal of Alan Wake is create an intense experience for the player, and though ‘psychological thriller’ might not be a genre we are used to applying to games, Alan Wake is definitely not something you’ve experienced before.” In addition to shilling for the game, Disney was asked about a possible Alan Wake 2, to which she only said, “As for a sequel, we’ll have to wait and see…”