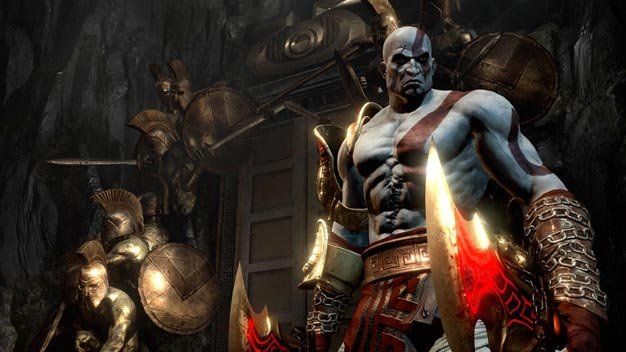 Sony’s announced that Uncharted 2: Among Thieves Game of the Year Edition, God of War III, Heavy Rain, and Modnation Racers will all join the collection for $29.99 each.

This is of course the second time that Heavy Rain will be reprinted, after last year’s Move Edition. Interestingly enough it’s marked as the Director’s Cut this time around.