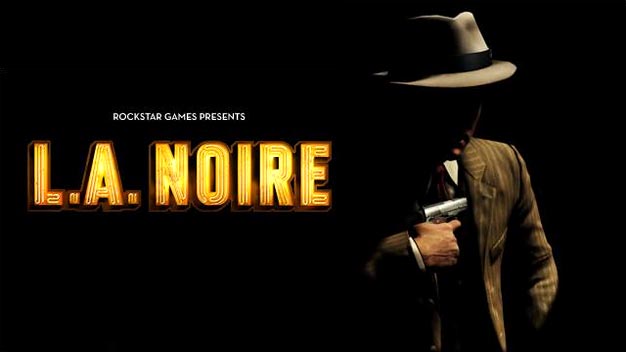 Rockstar’s big game for 2011, L.A. Noire, is getting a big batch of pre-order goodies across a range of different retailers. US, UK, and Canada will all have stores and sites offering exclusive bonuses for anyone who lays down an early order. Rockstar have revealed just what these packs will be, and what stores in the UK and Canada will offer them.

Two of these packs will be exclusive cases, which serve as missions in the game. A Slip of the Tongue is a car theft case available from Play in the UK and Walmart in Canada, while The Naked City, offered by GAME in the UK and GameStop in Canada, deals with an apparent suicide of a fashion model. This pack also comes with The Badge Pursuit Challenge, which tasks you with finding 20 police badges around the city.

Amazon in both the UK and Canada has The Broderick suit, which improves your fist-fighting skills and ups the amount of damage you can take. The Sharpshooter suit comes from Zavvi in the UK and Best Buy in Canada, which increases your accuracy with firearms.

Looks like the mission packs are the ones to get. L.A. Noire launches in May.