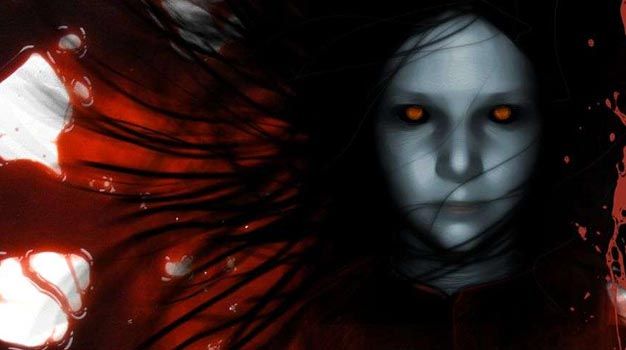 If you were unlucky enough to uh… experience F.E.A.R. 2‘s awkward ending, then you’re probably wondering where the heck this crazy plot is going next. VG247 have got their hands on a possible casting call for a web-promo to the unannounced follow-up, F.E.A.R. 3. We must warn you now that there’s a few surprising changes in store, ones that might ruin the plots for the original 2 games if you’re yet to play them, so read on at your own risk.

It would appear that F.E.A.R. 3 is potentially bringing back two characters that were MIA in the first sequel. Both the Point Man and Paxton Fettel are set to appear in the promo. If you played the original F.E.A.R., you’ll probably remember blowing Fettel’s brains out, but he’s only narrating here, so he may not be coming back from the dead. Still, he managed to rise from the grave in the unofficial expansion packs, so maybe he can make a full return here too.

Alma, the game’s evil twisted mother/psychopath/superhuman/freak is also confirmed to be pregnant, as hinted at the end of F.E.A.R. 2. She achieved this by seemingly mating with the main character.

Looks like some big changes are in store for F.E.A.R. 3, making it something to keep an eye on, when it actually gets announced that is. If you’re having trouble believing the casting call, bare in mind that the original F.E.A.R. was treated to a web-promo series too.