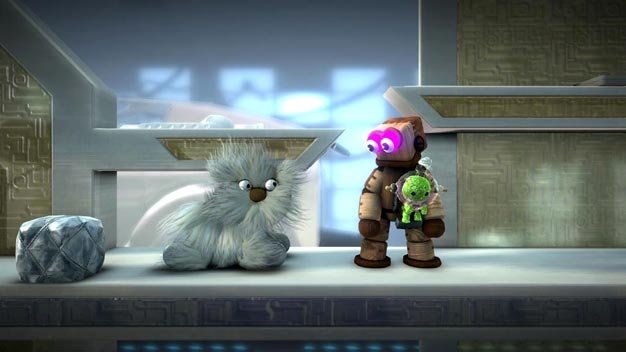 It’s not much of a surprise, but the sequel to Media Molecule’s LittleBigPlanet is off to a torrid start in North America since its January 18 release. “The user count is actually quite crazy,” says technical director David Smith, “we’ve already massively outstripped our LBP1 record for total users online at once.”

According to Smith, the popularity of LittleBigPlanet 2 is only going to get more ridiculous as time goes on. “In the next few days we might even double the number of users online at once,” he says.

An adorable side-scroller attracting oodles and oodles (Sony hasn’t released the true figures yet) of online players isn’t exactly the most common occurrence nowadays. Huge online audiences are usually reserved for shooters and strategy games. Maybe cute is becoming the new hardcore. Or maybe when you create a product that’s as deep, user-friendly and customizable as LBP2, you’ll get people to play it.