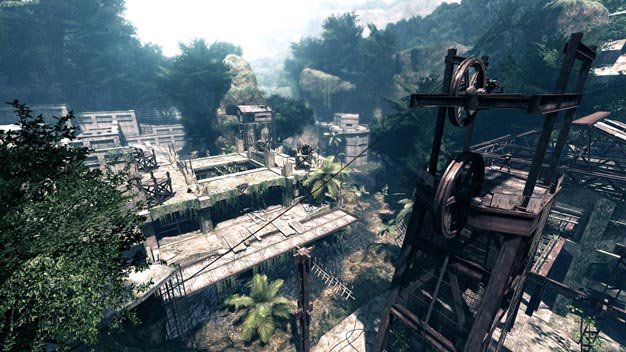 Capcom has shifted the console release of Lost Planet 2 a bit; the game is now scheduled to come out a week earlier than previously planned, on May 11th.

A new demo is also on the way. Hitting Xbox Live on April 21 and PlayStation Network on the 22nd, it comes complete with full chat support, stat tracking, the Turbulent Jungle map from the game’s online versus mode, as well as an incentive; those who give the demo a whirl automatically unlock the Machine Gun SP that will be immediately usable in the full version of the game.