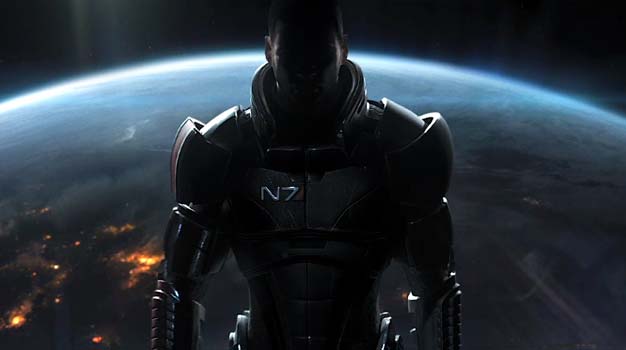 While BioWare slave over the much-anticipated Star Wars: The Old Republic, we can’t help but dream of where an MMO from their own universe, Mass Effect, could take us. It’s a project that would have incredible potential, and one that the team themselves admit “makes sense” for the franchise.

Speaking to Game Informer in their latest issue, series executive producer Casey Hudson said: “We’ve been trying to think of a way that makes sense for people to experience Mass Effect with their friends. We haven’t yet come up with a way to do that, so we don’t have anything to announce at this time. But, obviously, multiplayer is something we want to do more of in the future as a company.”

Focusing on the possibility of an MMO, Hudson revealed: “A lot of people say that they want to see an MMO, I think that kind of makes sense for this universe. Part of what you’re trying to do is save the universe so you can live in it. That’s part of the promise, I think, for any great IP. It has to be a world worth saving…

“I think Mass Effect has that quality to it. If you get rid of the Reapers and win that, wouldn’t it be amazing to just live on the Citadel or just take a ship to Omega? That makes sense.”

We’d like to live on the Citadel too but we’d need things to shoot on top of that.