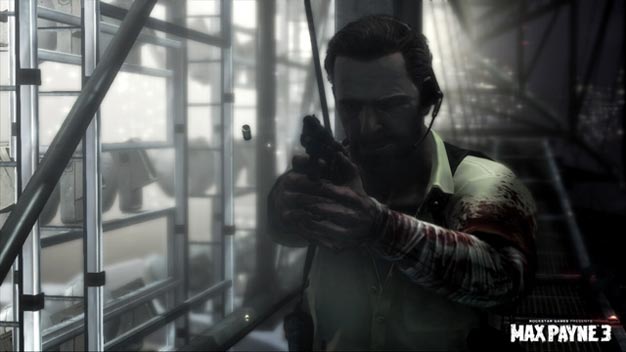 Remember when Rockstar announced that Max Payne 3 would be out for Christmas 2009? That sort of ended up never happening, and now in 2011 we’re still waiting on the heroes’ bearded and overweight return.

Hope of said return comes today in the form of two new screenshots from the game. One’s of Mr. Payne sporting a rather happy shirt while looking very unhappy indeed. The other shows someone who may not be Mr. Payne (this guy actually has hair), although he’s firing a gun and is covered in blood so… well it could be anyone we guess. They’re pretty to look at, though they don’t tell us much.

Will Max Payne return before the year is out?