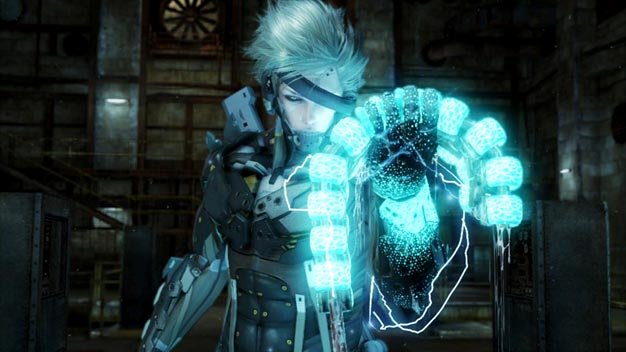 That’s the extent of it though. Trailers for both were shown, but they were old, merely in 3D.