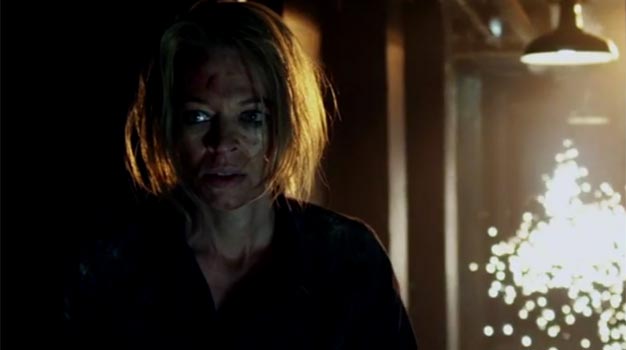 We thought hard about how to write this piece so as not to spoil anything for anybody, but the truth of the matter is that anything we say might end up being some kind of spoiler for someone, particularly the hardcore Mortal Kombat fans among us, so we’ll keep this short and to the point.

Below is the first episode of the Mortal Kombat web series we were promised back in January, which premiered exclusively through Machinima recently. In it… actually, just watch it and tell us, did it disappoint or will it have you seated in front of the screen next week when the second episode airs?

Let this series not overshadow the fact that the actual game went gold a couple of days ago and is hitting shelves on April 19 in North America and April 21 in Europe.