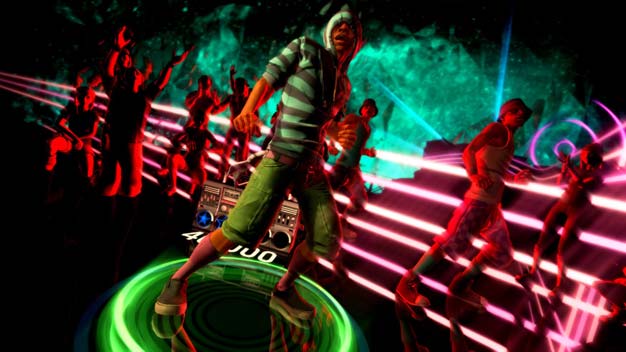 The music genre may be taking a hit at the moment, but for those not deprived of a cooked spaghetti-like body with an exceptional bodily motion control and the ability to shake your hips like Shakira, the recently announced Dance Central DLC will give you something else to think about.

As a little Valentine’s gift from Harmonix, tomorrow sees the release of “Super Freak” by Rick James, “Le Freak” by Chic, “We Run This” by Missy Elliot and “Heard ‘Em All” by Amerie at a price of 240 MS Points per song on Xbox Live.

All this exclusively on Xbox 360 with Kinect, of course.