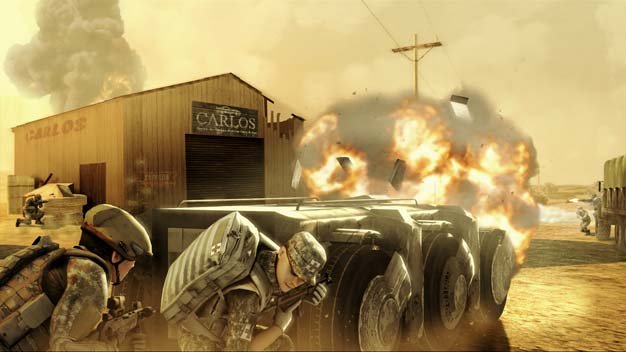 Following the Australian rating for Ghost Recon Predator that we learned about a few months ago, Ubisoft has now gone and trademarked Ghost Recon Future Soldier in the US. Whether they’re working on several new Ghost Recon titles is anyone’s guess, though Ubisoft has been talking about only one new Ghost Recon title in their earnings reports and calls. So it may be they’re simply undecided on what to call the game they’ve been referring to as Ghost Recon 4, which is currently scheduled for a fiscal 2010-2011 release where it was pushed to in the summer.