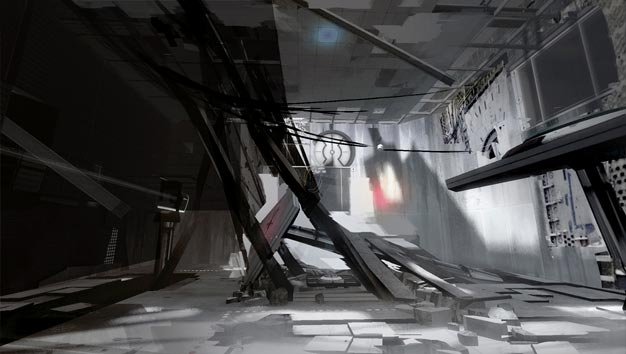 A bomb of sorts was dropped at this year’s E3 Sony press conference. It happened when CEO of Sony Computer Entertainment of America Jack Tretton relinquished the stage so that one Gabe Newell, head of fan favorite developer Valve could take it and announce that not only did he no longer hate the PS3’s guts, but also that Portal 2, the hotly anticipated sequel to 2007’s surprise hit, will release on the Blu-ray juggernaut with exclusive Steamworks support. Steamworks, previously only available on the PC and Mac, provides players with streamlined updates, downloads and community content.

According to Newell, the PS3 version is the best version on any console.

The quirky puzzle-platformer is scheduled for release sometime in 2011.

About the author: Thomas Pitcher