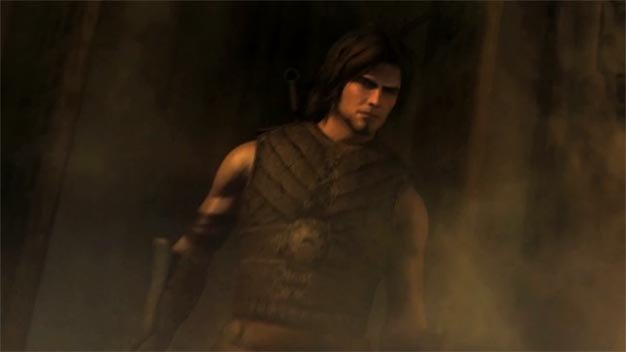 The Prince of Persia: The Forgotten Sands reveal trailer debuted at the VGAs earlier tonight as expected and it certainly lives up to its title — there’s sand alright, and plenty of it. Maybe it’s better Elika’s not along for the ride in this one? It’d just get everywhere. There’s so much of it that judging by the trailer below — which is unfortunately all pre-rendered — one could almost conclude there will be a new gameplay element revolving around sand to go along with the Prince’s new look, which is now the…what…fifth…sixth time?