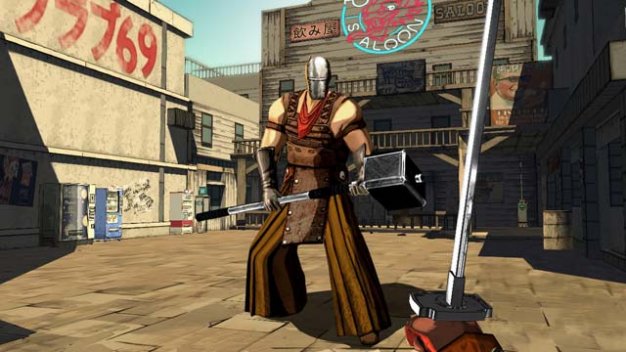 Ubisoft has dated their first-person shooter/slasher Red Steel 2 for a March 26 release in Europe. The news comes after the North American release date of March 23 was spotted on Ubisoft’s site last week.

Red Steel 2 was previously delayed for about six months in both regions, with CEO Yves Guillemot saying last July that the game would “greatly benefit from the additional polishing time we are providing” and believed it to be “among the leading brands on the Wii … for the March [2010] quarter.” Since, the company has slashed sales expectations by 50%.