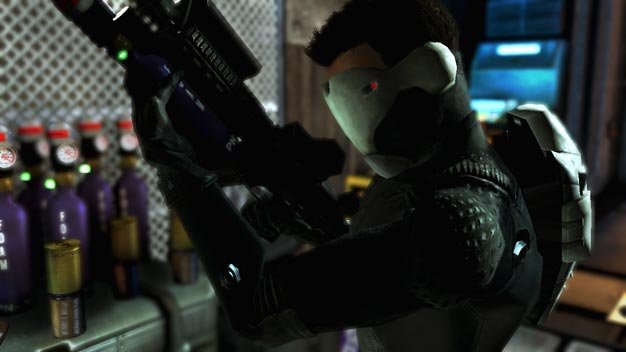 The Chair-developed Shadow Complex ended Xbox Live’s Summer of Arcade 2009 with a bit of a bang, Microsoft has announced today, by setting a new record for the most downloaded single-player title in Live Arcade’s history to date. It managed this feat by selling through 200,000 digital copies in its first week of availability, and Epic Games’ prez Dr. Michael Capps is naturally proud of their subsidiary, “Chair’s goal was to make a gorgeous game with tons of action, addictive challenges, and a great sense of exploration – and they knocked it out of the park. We’re so proud to have Shadow Complex join the Epic portfolio.”

Whether or not it can become the most downloaded gamer on Live Arcade, period, remains to be seen. But it certainly has some catching up to do.