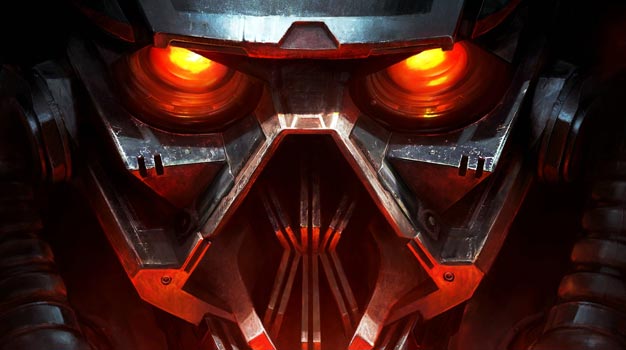 Sony Cambridge have been revealed as the team working on the new Killzone game for the Next Generation Portable. GamerZines recently asked Guerrilla Games’ senior producer Steven Ter Heide about the project, to which he revealed: “Our sister studio in Cambridge is doing that. We’ve been working with them very closely for a couple of years now. They’ve been helping us develop actual Killzone content for all the games.”

Sony Cambridge found success in developing LittleBigPlanet for the PSP a little over a year ago. Ter Heide is confident in the studio’s abilities: “We feel like the game is in good hands. We’ll still oversee it because the universe is something we’ve built up, we know the war and the rules that have been established, but they’re driving the development.”

We also found out that Sony Bend was handling Uncharted on the NGP while Nihilistic were working on Resistance. That just leaves LittleBigPlanet NGP to reveal its mystery developer.