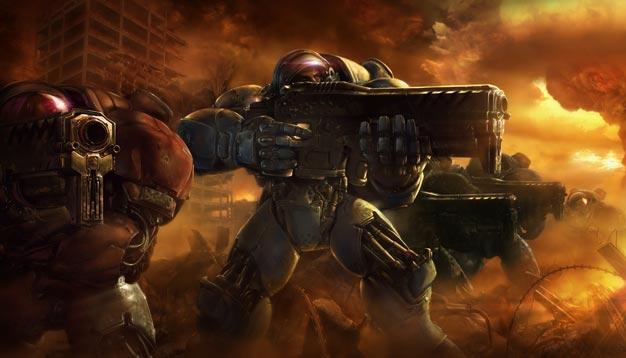 We can all forget about soaking up the summer rays. Instead, we’ll all be enjoying the subtle glow of our computer screens as we dive head first into a long-awaited RTS sequel; Blizzard has dated StarCraft II: Wings of Liberty for July 27.

The solo campaign in Wings of Liberty continues the storyline that left off in Brood War and follows rebel leader Jim Raynor through 29 missions. The game’s July 27 release date will also mark the official launch of the newly revamped Battle.net service that will work hand in hand with the game’s multiplayer as well as facilitate many other features.