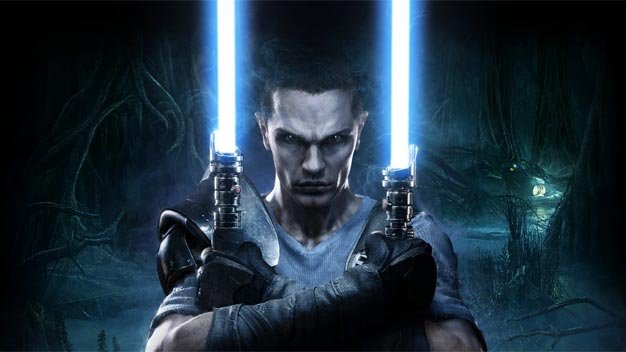 Today is May 4th, Star Wars day, aka the perfect time for LucasArts to announce the release date for their latest ‘in a galaxy far far away’ title; as revealed on the game’s Facebook page, Star Wars: The Force Unleashed II now carries a street date of October 26, 2010.

It’s unclear if that’s the Xbox 360, PlayStation 3, PSP, DS, Wii, iPhone and PC game’s worldwide date, but that nugget (along with other details) will surely get clarified once the E3 press releases start flying about next month, if not earlier.

Information on the game has been extremely scarce as it’s all but gone underground since the announcement at the VGAs late last year. But apparently it “looks great and plays well”.