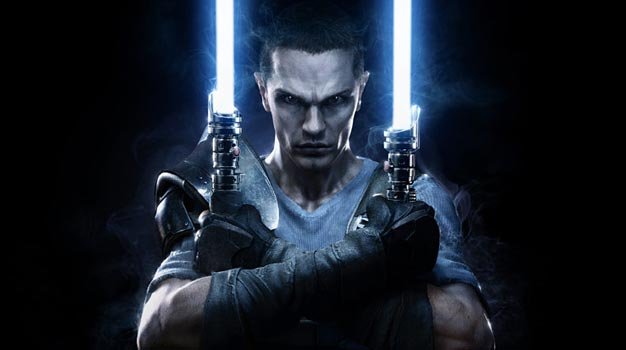 While neither Saturday’s announcement at the VGAs or the following press release said anything about the actual platforms Star Wars: The Force Unleashed II would be released on, a tweet from LucasArts this morning directed to Amazon’s pre-order page which in addition to the presumed Xbox and PlayStation 3 also lists PSP, DS and Wii as the platforms it’ll be shipping on once it’s released next year. Which isn’t really surprising — the first The Force Unleashed was released for all the aforementioned systems as well as PS2, and eventually even the PC, Mac and mobiles — but still nice to know, yes?