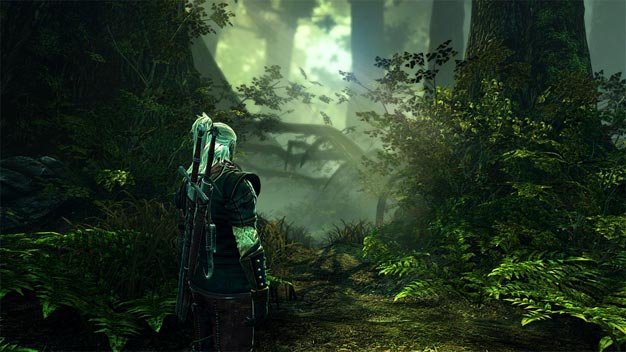 Despite speculation to the contrary, The Witcher 2: Assassins of Kings is still very much planned for both PC and consoles.

Rumors on the console versions’ cancellation apparently originate from the recent announcement that Namco Bandai will be handling the game’s publishing duties in EMEA and Asia Pacific markets, but the PC version’s only.

To calm the waters, developer CD Project Red has taken to social sites.

“There are some rumors about us leaving The Witcher-2-on-consoles idea. That’s pretty weird, as we want and plan to release the game on consoles & nothing has changed in this matter,” the studio wrote on its Facebook page. “We’re still sure that Geralt & company has something to offer both – PC & console players.”

That said, a simultaneous release appears unlikely. The PC version of “the best-looking RPG you’ve ever seen” has been formally confirmed for a 2011 launch, but not the console versions.