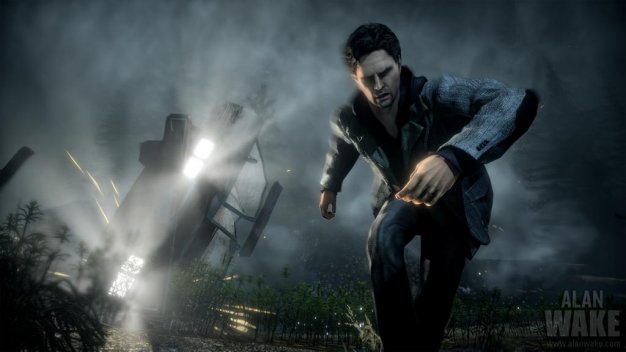 The what-we-thought-was-canned PC version of Alan Wake may see release yet; throwing away all the work that’s been put into it would be “unreasonable,” story writer Sam Lake says.

“The code for a PC version of Alan Wake is still always on our hard drives,” a shaky Google translation has the man saying, “It would be unreasonable, this work – and believe us, since much work goes in there – just throw it away.”

He continues: “We know the Premium Policy Publisher (i.e. exclusivity window deals). The latest example is the stimulus for Modern Warfare Map Pack. This will only appear on Xbox 360 first and later for PC and Playstation. I can well imagine that Alan Wake will suffer a similar fate.”

The Xbox 360 version of the Remedy “masterpiece” is out next month.