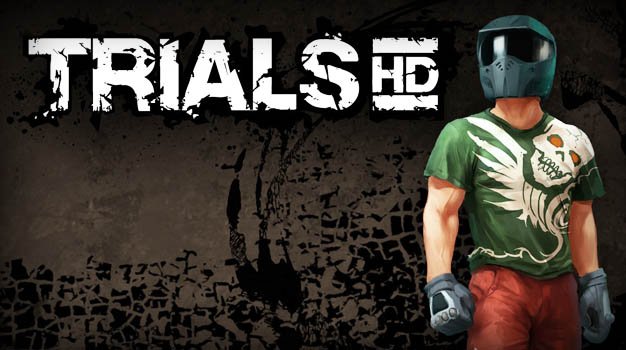 RedLynx, creators of the mind-numbingly-frustrating-but-awesome-nonetheless videogame Trials HD, announced recently that 2009 was a record sales year for the developer. After their sole release in 2008, Trials 2 SE for PC, sold over 150,000 copies RedLynx decided to diversify their videogame portfolio and released four titles in 2009. The multi-platform business plan paid off as the four games – Trials HD on Xbox 360, Monster Truck Nitro for PC and iPhone, and DrawRace for iPhone – combined to move a total of 1.5 million copies.

“This year is looking even better, as we’re bringing 8-10 new games to market,” said Tero Virtala, CEO of RedLynx. “We have experienced teams, strong partners, and a unique development model that lets us significantly expand our offerings while keeping the extremely high quality for which our games are known.”