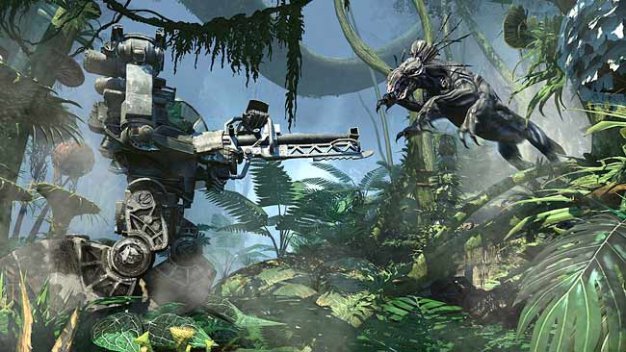 Half of all games created in 2012 will be 3D-enabled. So believes Ubisoft CEO Yves Guillemot.

Speaking on the company’s earnings call yesterday, the executive said immersiveness will be the factor that pushes developers towards the tech.

“We will see more and more product coming in 3D on 360 and PS3 but also on portable machines,” Guillemot said. “We can count on substantial growth in the 3D market just because it’s more immersive, so it will be a good way for the industry to give even more emotion to the gamers.”

The company expects the growth to start next year with ‘maybe 15-20%’ of games going the 3D route, “and the following year will be at least 50% of the games.”

Ubisoft itself already has its feet wet; last year’s Avatar was among the first 3D-enabled games and according to Guillemot, the extra dimension ‘enhanced the experience’.