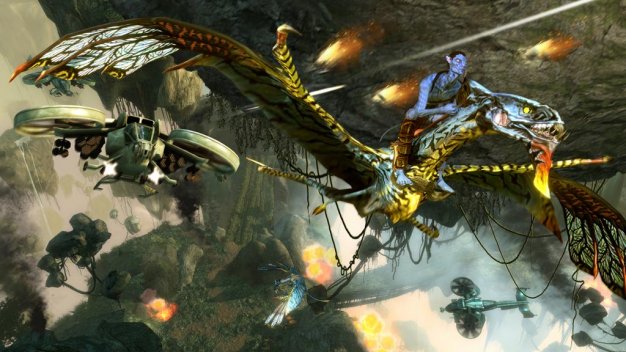 Despite mediocre reviews averaging around 6/10, Ubisoft’s Avatar game appears to be a success; the game exceeded expectations in the company’s latest fiscal quarter and is nearing 2.7 million in sales worldwide, Ubisoft CEO Yves Guillemot revealed on the company’s earnings call yesterday.

In the executive’s own words: “The game Avatar performed ahead of our expectations in the quarter, notably on Wii, and ended up close to 2.7 million units sold in the full year, delivering a positive contribution for the company.”

The game’s sales dropped off earlier in the year, which Guillemot previously said made Ubisoft more cautious towards license investments. But, the flick’s recent Blu-ray and DVD releases have given the game’s sales a boost, “The game continues to sell well, notably thanks to the launch of the movie DVD.”

So who knows what the future holds. But one thing’s for certain, it’ll be in 3D.