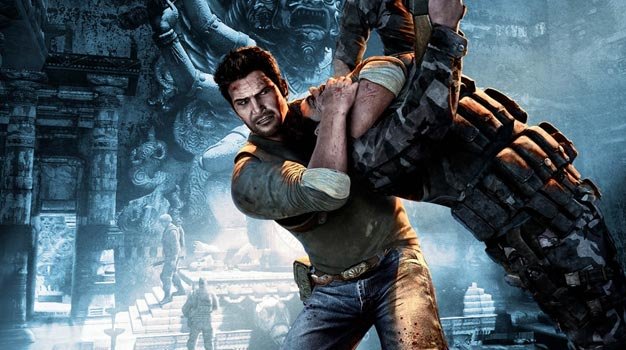 During an interview before the game’s release, Uncharted 2: Among Thieves‘ community manager Arne Meyer said that if the sequel manages to do better sales wise than the the first game — which at the time was reported to be around 2.5 million — then they’re “set.” Mission accomplished, then.

In an LA Times piece about Naughty Dog’s creative director Amy Hennig it’s noted that Sony has sold through 2.5 million copies of the PlayStation 3-exclusive GOTY scooper to date — a feat accomplished with about four months on the market.

Naturally, there’s more to come; the third game is already “assured,” if not officially announced.