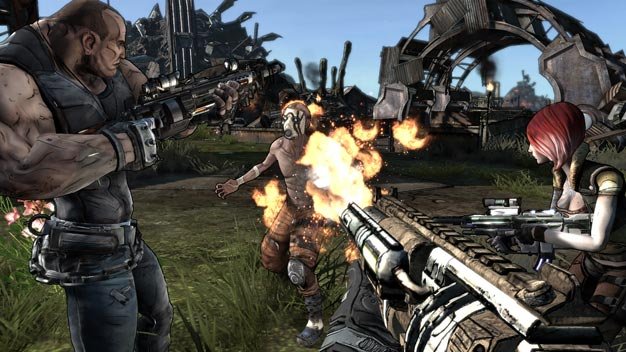 Take-Two’s financial results for its fourth quarter and fiscal year ending October 31, 2009 show that the Gearbox-developed Borderlands has sold over two million copies worldwide since its launch in October. Take-Two again calls it a key franchise for which they hold long-term publishing rights.

The game has already received one piece of downloadable content, with the second one, the recently announced Mad Moxxi’s Underdome Riot, arriving later this month.