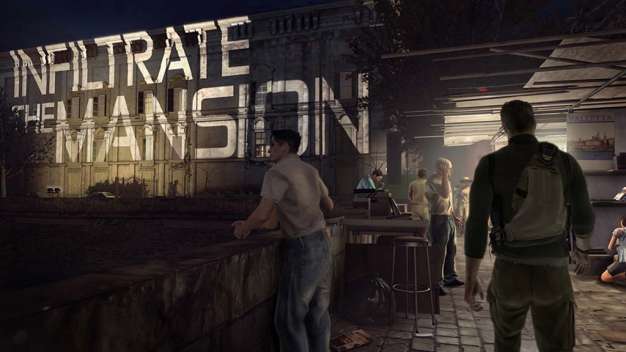 A lot of magazine teases this week; First both Official PlayStation Magazine UK and Xbox World 360 tease a Dead Space 2 reveal in their December issues, and now PC Zone reveals that Splinter Cell: Conviction will have some kind of cooperative play, the details for which will also to be revealed in their December issue. According to the back page of the mag’s current issue, information about an unknown “brand new mode” will arrive next month as well.

The next issue will be out December 23rd, a day after the first Dead Space 2 details will be known to the world.