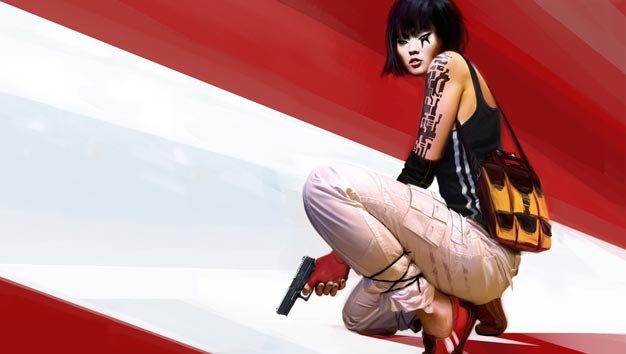 There’s been a lot of buzz around EA’s Mirror’s Edge franchise as of late. Last we heard from it was just a few days ago when EA said it was putting Mirror’s Edge 2 “on hold.” While most understand putting something “on hold” doesn’t mean “cancel” altogether, others don’t, which is why EA’s game label head Frank Gibeau went on record, setting things straight.

“Not at all,” answered Gibeau during an interview when asked if the franchise was being killed off. “We’re just trying to figure out how to bring Mirror’s Edge back and in what way. That’s part of the creative development process.” The man keeps himself updated, reading internet discussions and is fully aware of “stories about how EA killed Mirror’s Edge,” he added. “Well, I’m the guy; I greenlight the games. I did not kill it – as God is my witness.”

Gibeau explained that what was essentially said at EA internally was: “what do we need to do to make [a sequel] a hit?’ We need to go from version one to version two so that it sells two to three times as many, it finds a much bigger audience. The first game from a quality standpoint was good, but now it needs to be great.”

Hey, if you get to “great,” we’ll be more than satisfied, so by all means, take your time. There are plenty of games to go around in the meantime.