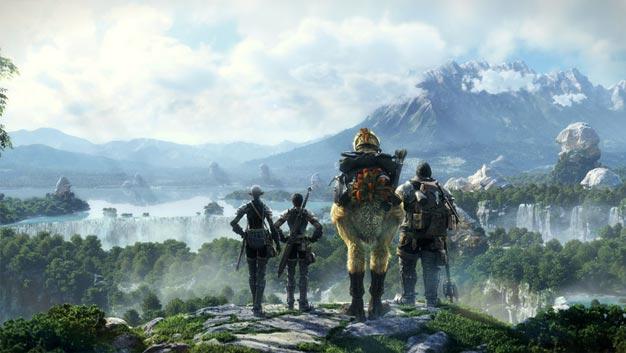 When it was revealed at E3 last year, one of Final Fantasy XIV‘s more discussed characteristics wasn’t so much that it was another stab at the MMO market for the franchise, but more that it was lined up as a PS3 console exclusive. However, this may no longer be the case; a telltale résumé from a Square Enix staffer suggests that the Final Fantasy MMO could be headed to the Xbox 360 as well.

Despite no official announcement from either Square Enix or Microsoft, the LinkedIn résumé notes that Final Fantasy XIV is currently being developed for PC, PS3 and Xbox 360. If this information is to be believed, it would hardly come as a huge surprise, especially given the series recent multi-platform shenanigans in the form of Final Fantasy XIII and, you know, producer Hiromichi Tanaka outright saying that they’re in discussions with Microsoft over their Xbox Live policy.