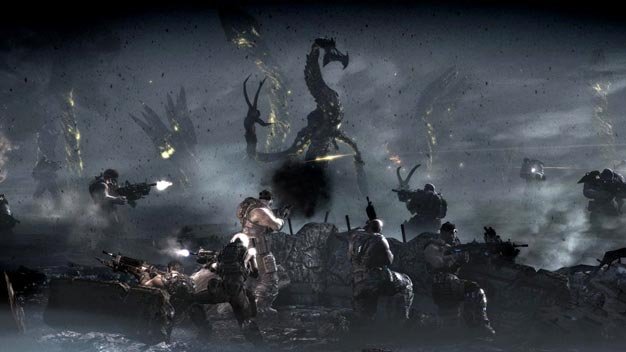 Epic Games has confirmed the inclusion of much-requested four-player campaign cooperative play in Gears of War 3.

The news originated from an IRC chat with designer Rod Fergusson earlier today and was later confirmed by design director Cliff Blezinski. “Also, Rod confirmed and I’m posting it here: 4 player integrated story co op in the campaign!” he wrote via Twitter.

The co-op is said to include all four members of the Delta Squad as well as a “variety of other characters” — the female COG seen in the announcement trailer among them, surely.