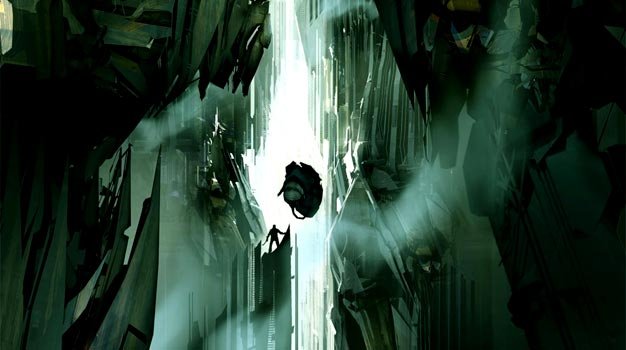 Valve’s E3 “surprise” is apparently not the announcement of Half-Life 2: Episode Three.

Shortly after canceling their Portal 2 reveal event, which was to take place next Monday, and replacing it with promises of “a surprise,” an image advertising a Half-Life reveal started making the rounds, leaving many hopeful that the long-awaited Episode Three would at last be announced.

But no such luck, it would appear.