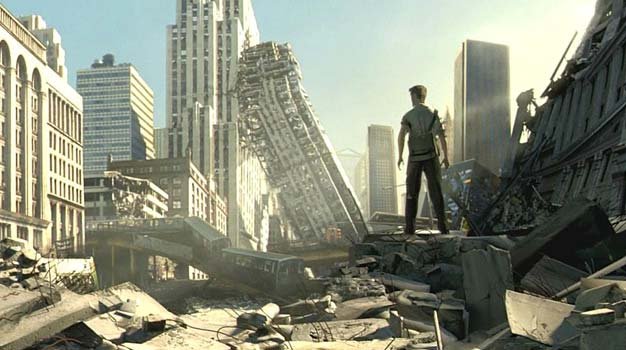 In a recent conference call, CEO Yves Guillemot confirmed the title is still on the way and that it will use Splinter Cell: Conviction‘s game engine and that they’ve “been totally re-engineering the product”. “We think it can become a very good quality product,” he said of the new IP.

Last we heard, the game was possibly looking for a multiplayer designer.